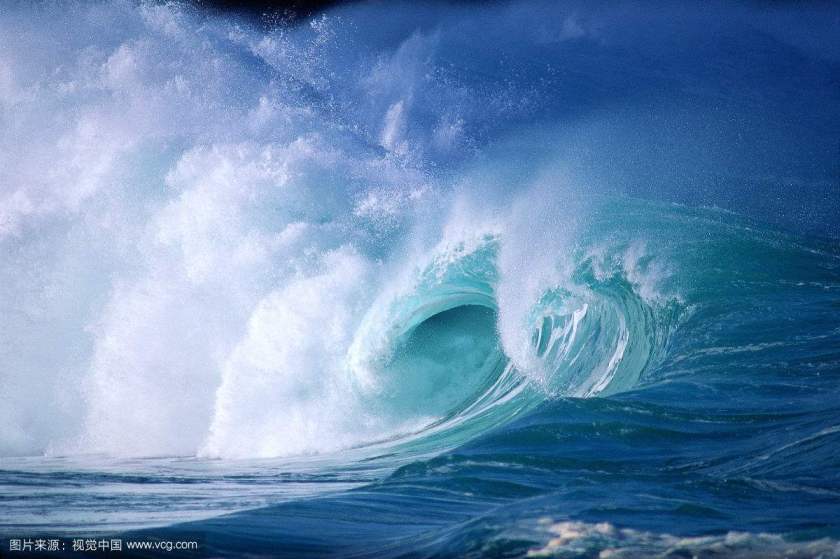 The state is a great invention of human beings, but after the emergence of the state, there is the “North Paradox”, that is, the power originally used to provide public goods is used to seek the interests of private or small groups. For a time, government power seemed to be invincible Leviathan. However, in the history of human beings, the behemoth has always been just seemingly powerful. In Israel, there were young David who defeated Goliath, the big man; in Greece, Odysseus who defeated the Cyclops; in China, there were “Small state Zhou” who defeated “Big country Shang”. It is not because of small and weak, but because of following the Tao and relying on the power of natural law that small wins big and weak overcomes strong. Spontaneous order is natural law. Spontaneous order is an effective way to overcome North paradox.

Another advantage of spontaneous order is that it will eventually fight back against any violation of natural law by Leviathan, no matter how long, there will be no exception. This is because violations of natural law do not persist. If this kind of counterattack is not observed in a short time, don’t worry about the failure of spontaneous order. People must believe that it will come sooner or later. “When the time comes, everything will be pay-backed.”

When Edward Coke said “king under the law” to James I, it was absolutely right beyond politics. Because “law” here refers to natural law, that is, spontaneous order. Anyone who violates the natural law, no matter the king or others, will be punished by the natural law even if he will not be punished artificially. It is precisely because people understand this truth that today, the “king under the law” has become a general principle to be followed by the emergence of the constitutional system. In turn, it was praised by the spontaneous order: social prosperity and people’s happiness.

Therefore, institutions are not big or small. No matter whether they win or lose, it is only important to believe, understand, grasp and master the spontaneous order. Unirule has gone through hardships in the past year, and has entered a new year thanks to her pursuit of spontaneous order. The reason why we are confident in China’s future is that we firmly believe in the power of spontaneous order, and also believe that we will obtain the help of God by following the natural law. Therefore, we are also confident in our vitality.