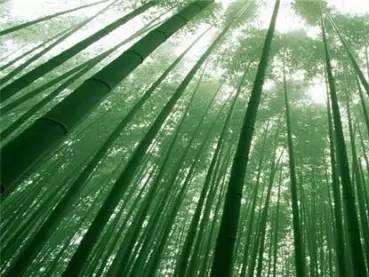 The Principle of Guiding the Political system

by Natural Law and its Institutional Arrangement in Traditional China

—— A discussion on the institutionalized-participation mechanism of

intellectuals such as appraisal recommendation and imperial examination

Abstract: The natural law guiding political system is the basic political principle that China has formed and dominated the history since the Spring and Autumn Period. To implement this principle, we need to judge and select the scholars who explore and practice the natural law according to the Confucian values which is closest to the natural law. After the observation and recommendation system, the fair-judgement-by-nine-standard system and the imperial examination system, the traditional Chinese system of selecting scholars has been continuously improved, and finally the examinations were pre-existed by the imperial examinations, excluding any “primary selection” system, so that all scholars can enter equally. The selection process of public office and the measurement of political achievements after taking up public office have enabled the principle of guiding the political system by natural law to be basically realized. This principle and its system still make sense today.

Published in Culture, History and Philosophy, 5th Issue of 2019